CULTURAL TRAVEL IN FRANCE, A COUNTRY OF HISTORY AND HERITAGE

Dazzling, elegantly romantic and historically rich, Yes it’s La France a country with so much history and culture, that is leaking from every corner and street conjunction with ages old monuments and castles and art museums packet with treasures that dates from prehistorical times and that speaks more history than any history book could have.

France has been standing gloriously in the heart of Europe since Paleolithic times, a country that old is without doubt a place of heritage from north to south, whether with ancient landmarks or influential figures who until now hold a graceful position all around the world. You can’t talk about historical cities in France without first mentioning Marseilles, the oldest of them all. a metropolitan melting­pot, where antiquity and modernity has come together to give life to a unique Empire of old ports, art museums, and Holiday Resorts.

The island of Ile-de-Ré is a beautiful and charming summer destination for vacationers all around the world, why not visit one of the many websites specialized in holiday houses rentals in Ile-de-Ré such as http://myhomein-ile-de-re.

Then comes Paris, one of the greatest concentrations of historical monuments on earth that once was the largest city in the western world. it is home for the most know monuments worldwide like the Louvre, Tour Eiffel and Mussé d’Orsay. The classical Bordeaux, with it’s famous historic city center and medieval structure all over the

town. Strasbourg the Old quarter, located on Ill river, colonized by so many settlements over the centuries, the Celtic settlement, Romans and German. famous with its medieval cathedral. there is so many other historical cities rich with culture and glamour like Lyon, Nice and Montpelier.

7 of the most epic Monuments all around France

3­ Gardens of the château de Versailles, near Paris

4 ­Chenonceau Central France ­ The châteaux of the Loire Valley

7­ Tour Eiffel, of course the best for last.

2­ France is the world’s most popular tourist destination, with 83 million tourists in 2012

3­ Leonardo DA Vinci made Château du Clos Lucé in Amboise, France, his home from 1516 until his death in 1519

4 ­During WWII, when Hitler visited Paris, the French cut the lift cables on the Eiffel Tower so that Hitler would have to climb the steps if he wanted to reach the top.

5 ­The oldest bridge in Paris, France, is the Pont Neuf, or “New Bridge.” 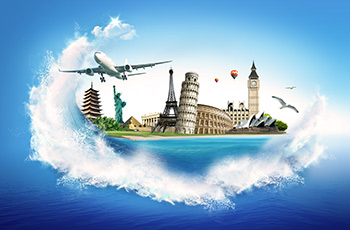 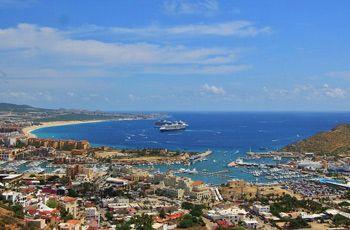 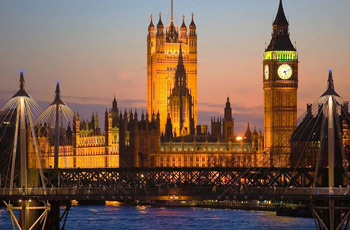